Despite being called the Blue Falcon GT, the logo remains unchanged from the previous version of the machine. 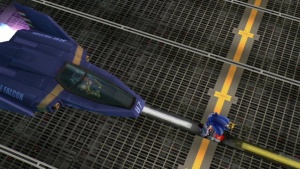 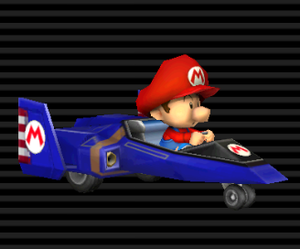 The Blue Falcon also appears as an unlockable lightweight kart in Mario Kart Wii, being unlocked after winning the Mirror Lightning Cup, resembling the appearance from F-Zero GX. It has the best speed out of the Small character class, average acceleration and drifting, but poor stats everywhere else. Each character's color scheme is unique, but only Baby Mario, Toad, or the Male Mii will make the Blue Falcon identical to that of Captain Falcon's.

It reappears as a downloadable kart part for Mario Kart 8, being part of the first of two DLC packs for the game, released in November 2014[4]. In Mario Kart 8 Deluxe, it is randomly unlocked by collecting coins. 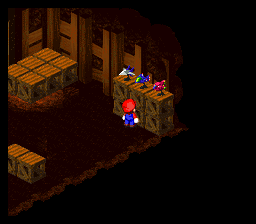