From F-Zero Wiki, the F-Zero encyclopedia
(Redirected from Create Machine)
Jump to navigationJump to search 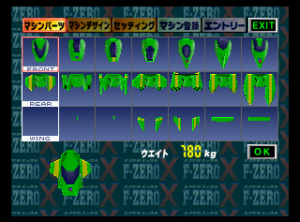 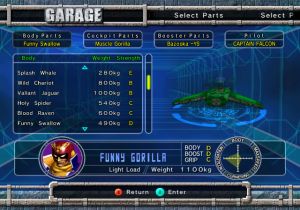