From F-Zero Wiki, the F-Zero encyclopedia
(Redirected from Devil's Forest)
Jump to navigationJump to search

Appearance in the F-Zero games[edit] 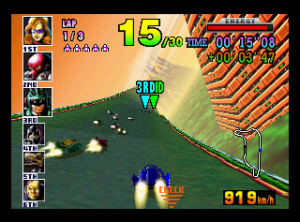 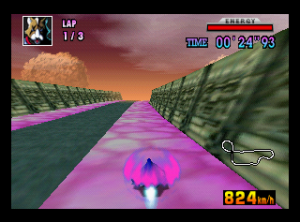