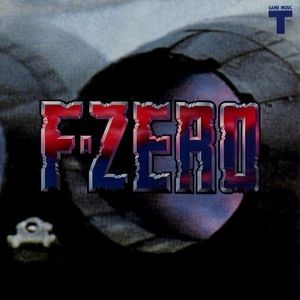 F-Zero is an arranged video game music album from the futuristic racing game F-Zero for the Super Nintendo Entertainment System video game console developed and produced by Nintendo. It is then followed by the F-Zero X Original Soundtrack.

The album contains musical tracks from the game composed by Yumiko Kanki and Naoto Ishida and arranged by PeeWee and Michiko Hill. It was released on March 25, 1992 in Japan by Tokuma Japan Communications bearing the catalogue number TKCA-30516.

The soundtrack is made out of a single disc with twelve tracks in total.