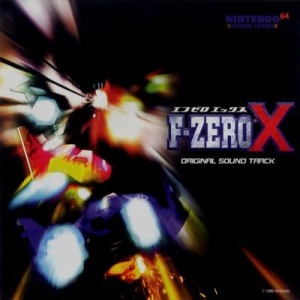 F-Zero Original Sound Track is the video game music soundtrack from the futuristic racing game F-Zero X for the Nintendo 64 video game console developed and produced by Nintendo. The album contains musical tracks from the game composed by Taro Bando and Hajime Wakai. It was released on September 18, 1998 in Japan by Pony Canyon bearing the catalogue number PCCG-00459.

The soundtrack is made out of a single disc with twenty-nine tracks in total.