Bianca City (ビアンカ シティー, Bianca City[?]) is a growing city located on Earth in F-Zero Maximum Velocity for the Game Boy Advance. It is named after the wife of the first mayor and founder of the city. 40 years ago, a large deposit of extremely pure titanium was discovered at Bianca City. As a result, the village became a boomtown overnight. As it grew, it gradually replaced Mute City as the center of economic, political, and cultural activity in the galaxy.[1] 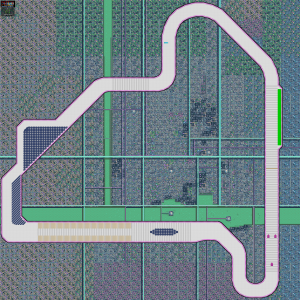 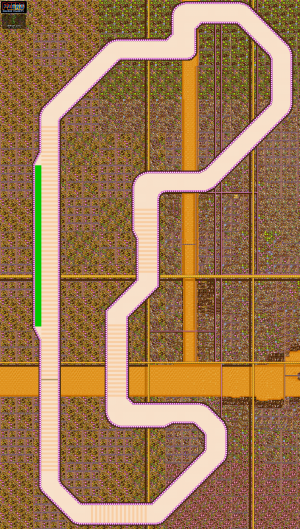 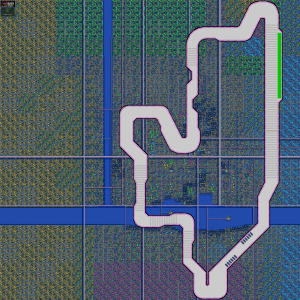