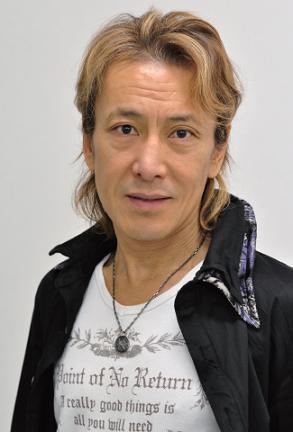 Ryō Horikawa (堀川 りょう, Horikawa Ryō[?]), born Makoto Horikawa (堀川 亮, Horikawa Makoto[?]) (February 1, 1958 in Osaka, Japan) is a Japanese voice actor who currently serves as the voice of Captain Falcon in the Super Smash Bros. series.[1] He is well known for his voice work in anime and video games, most notably the character Vegeta from Dragon Ball Z.

Horikawa was born on February 1, 1958 in Osaka, Japan. During elementary school he had already begun his acting career as a child actor and in 1984 he made his voice acting debut in the anime Yume Senshi Wingman. He would then go on to do many famous voice roles in popular animes and video games such as Dragon Ball Z and the Super Smash Bros. series. He is currently married to fellow voice actress Hitomi Oikawa.[1]